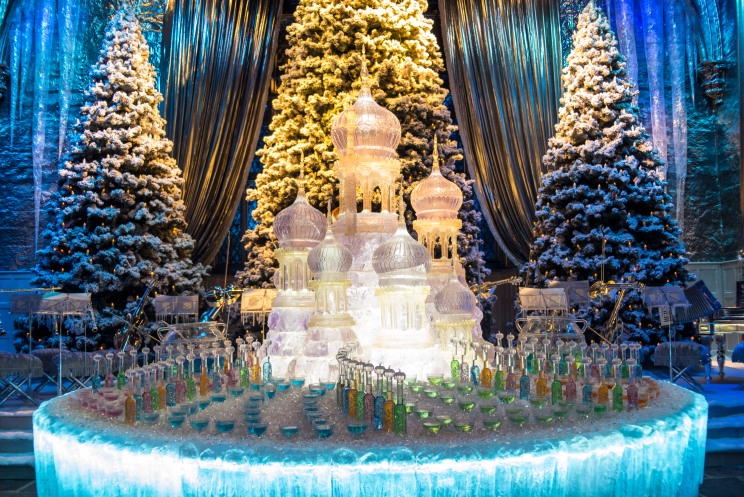 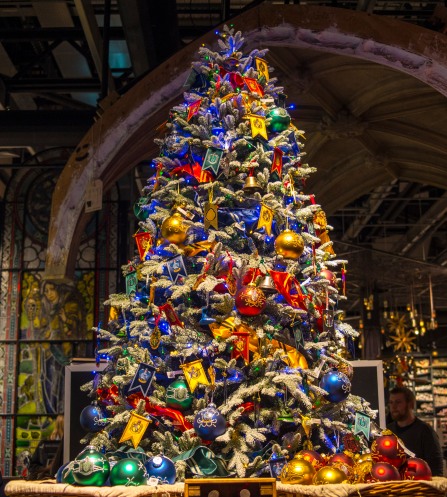 It was a great and unusual experience to spend some time at Hogwarts before Christmas and discover how film-makers created fire, ice and snow. The spectacular Great Hall was decorated with many festive details and covered in silver sparkling snow. Two large tables were set for Christmas dinner with prop versions of roast turkeys, puddings surrounded by real flames. The Great Hall stage was decorated as it was for the iconic Yule Ball. The top section of the Great Hall was transformed with snow-covered Christmas trees, icicles and an orchestra of magical instruments. 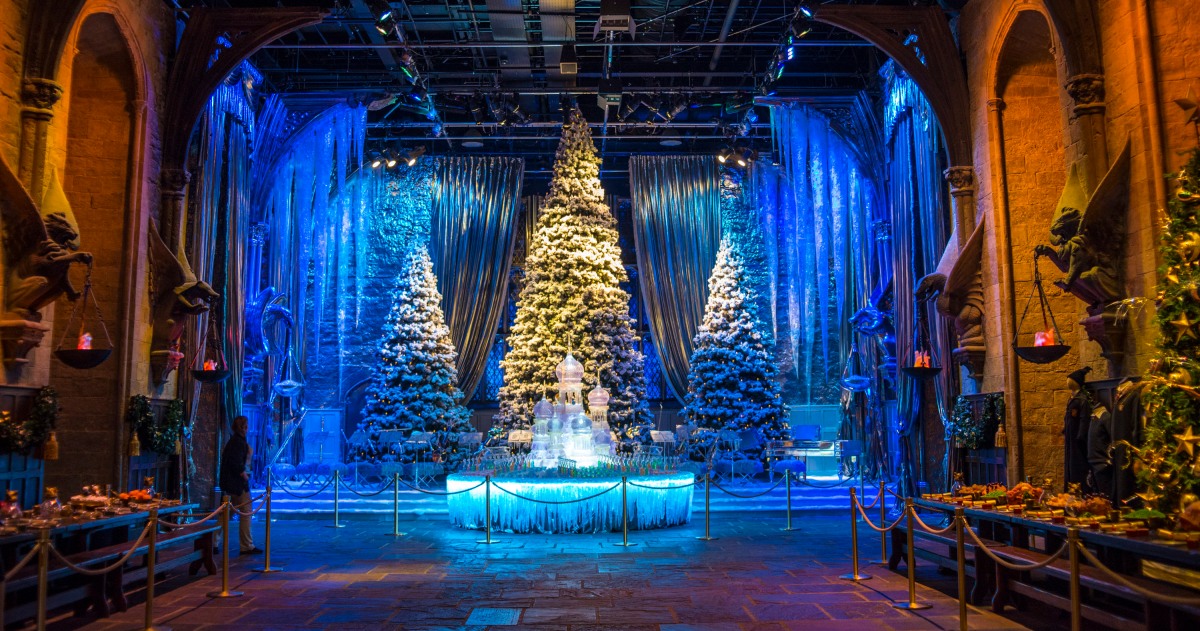 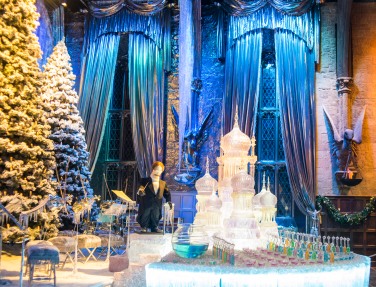 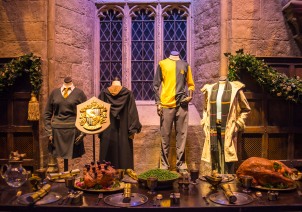 The Gryffindor Common Room and Boys’ Dormitory were decorated with the original props including handmade Christmas cards, and other small and cute festive details.

The Burrow, the home of the Weasley family, looked very cozy and Christmassy.

Hagrid’s hut is a place of friendship and safety for Harry, Ron and Hermione. 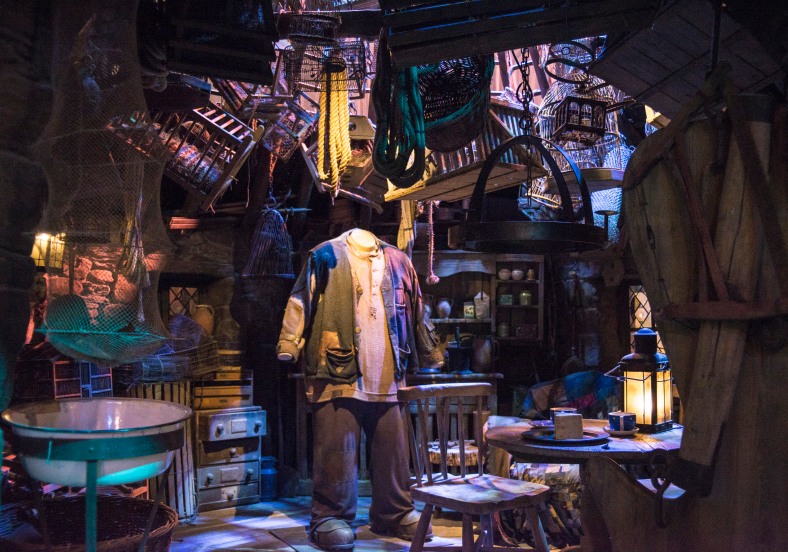 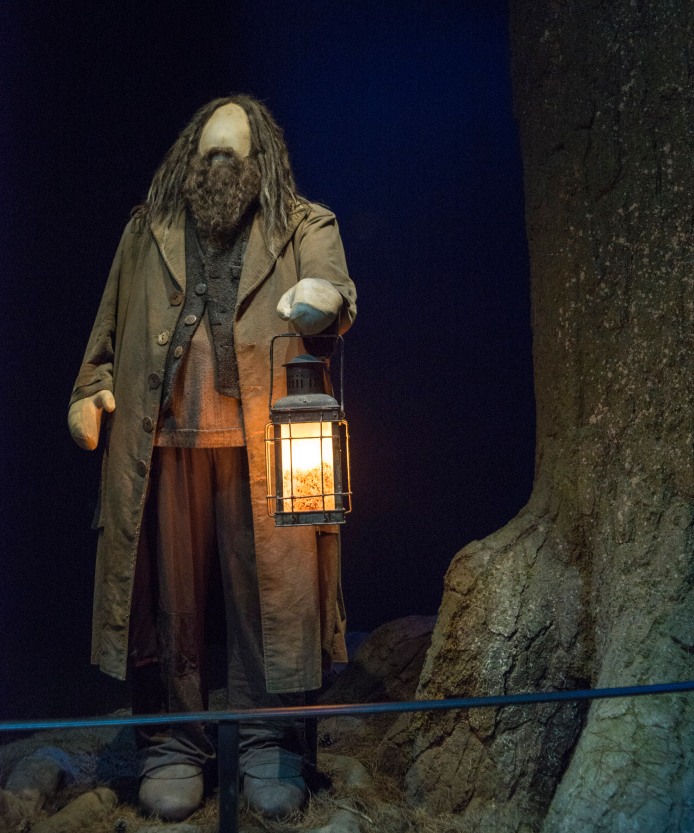 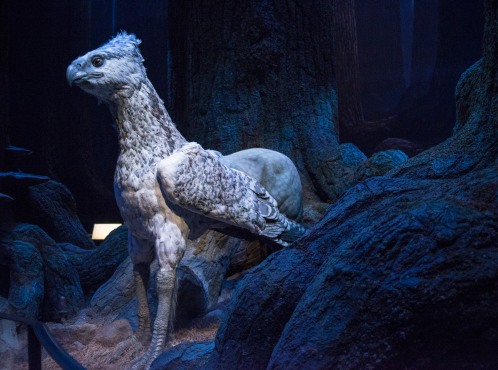 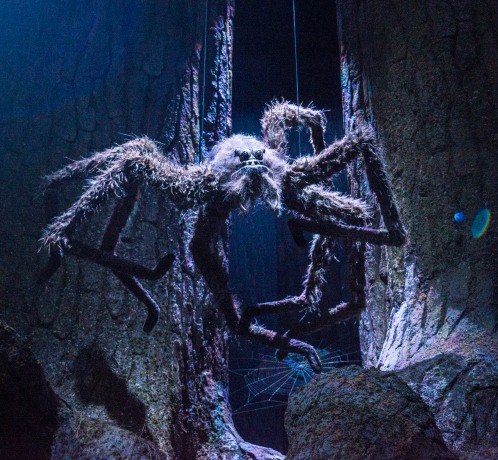 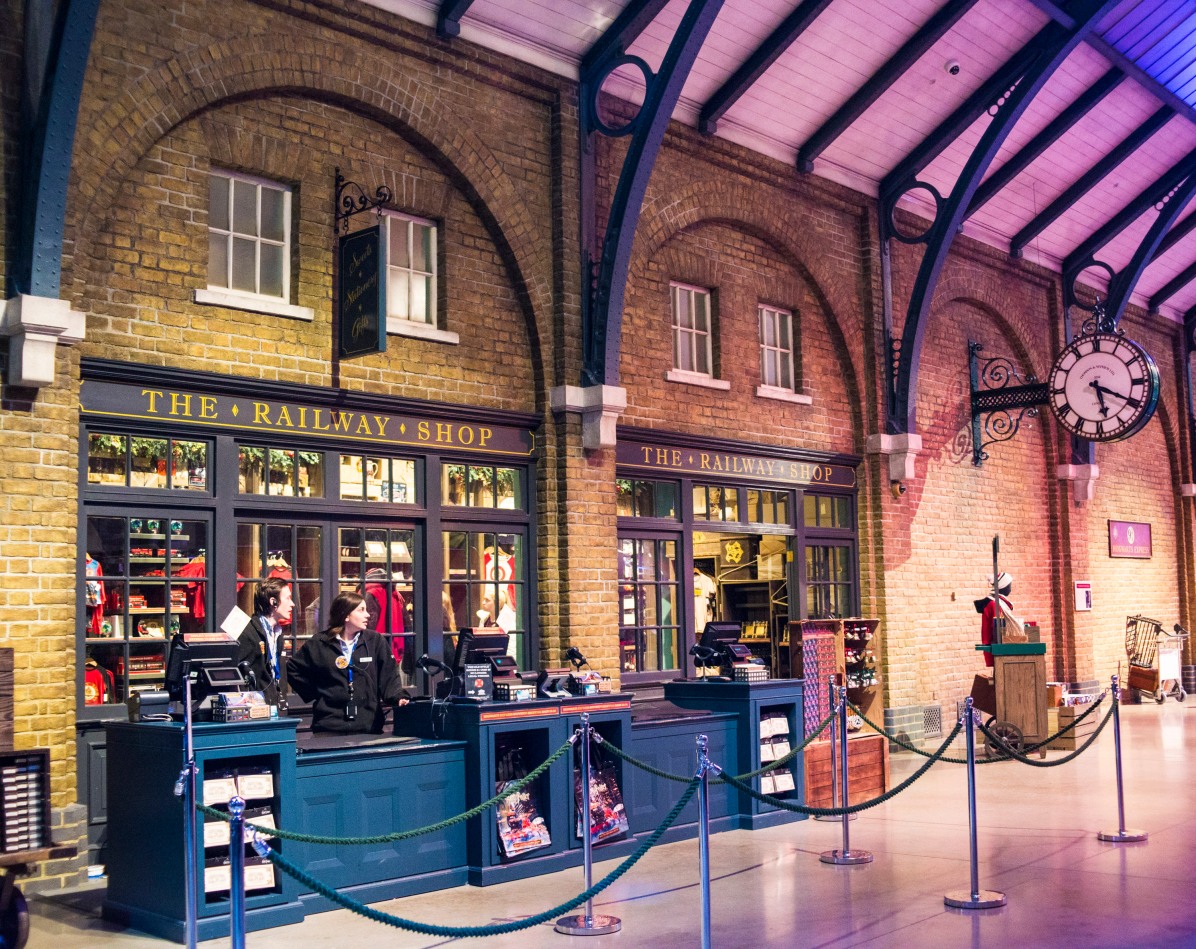 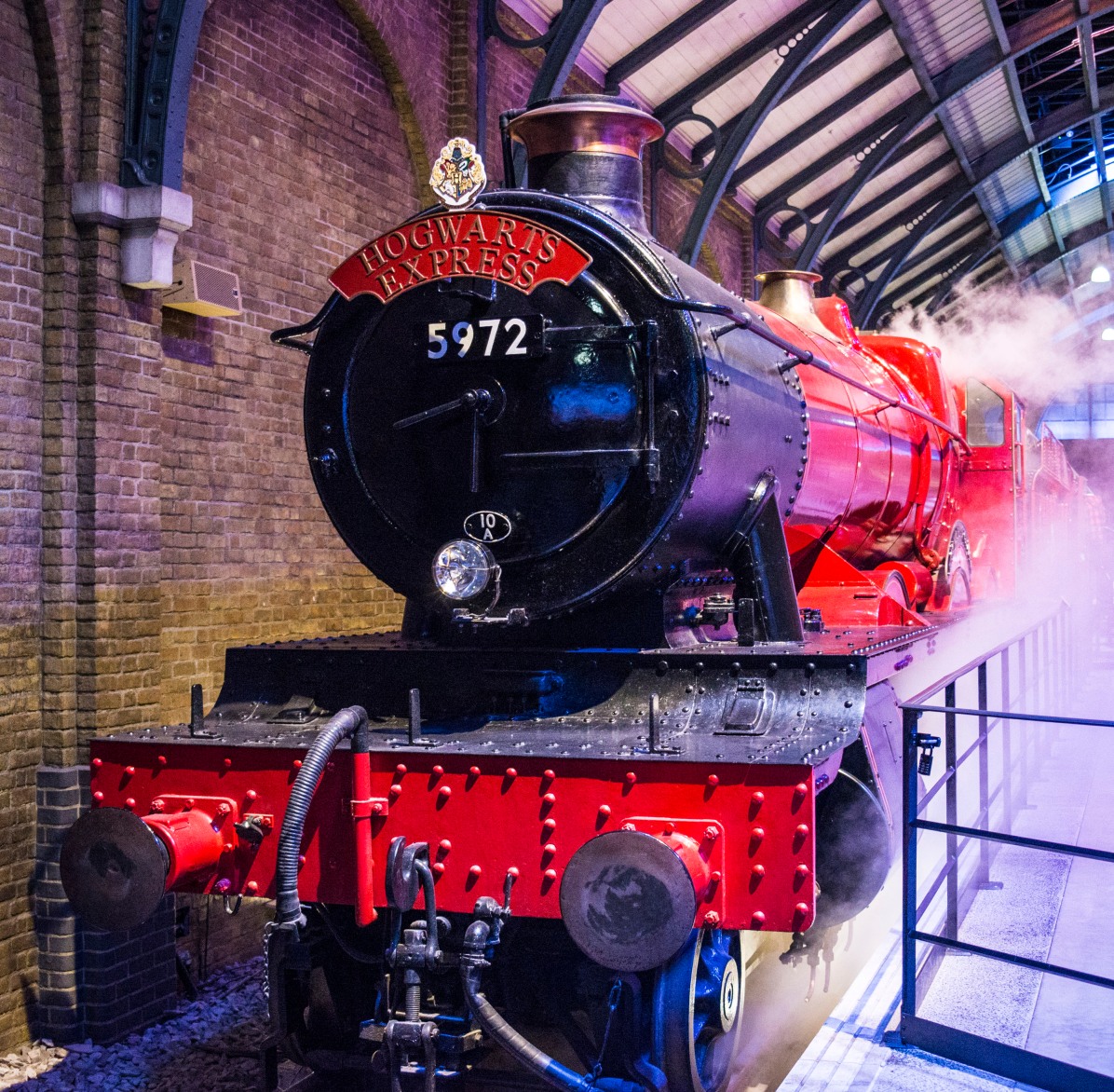 Of course, it’s necessary to try butterbeer which tastes like a mix of cream soda and lemonade with delicious butterscotch cream on top.

There was outside area too where you could see Knight Bus for example. 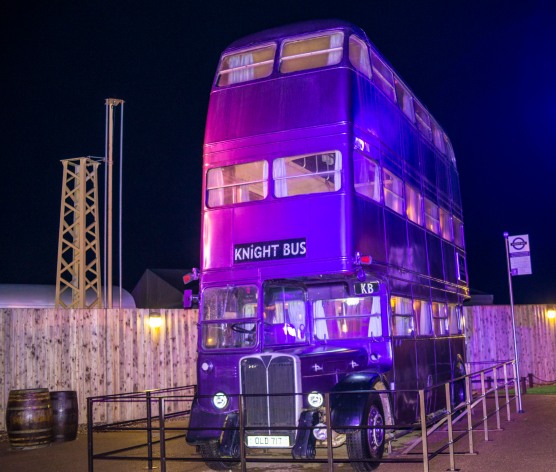 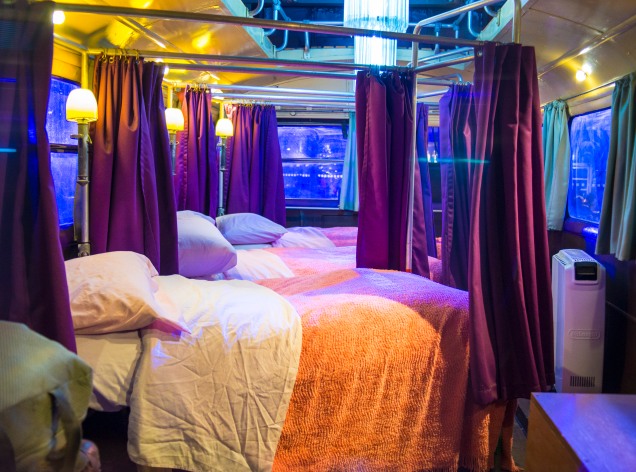 Number four, Privet Drive, is the residence of the Dursleys and Harry Potter. 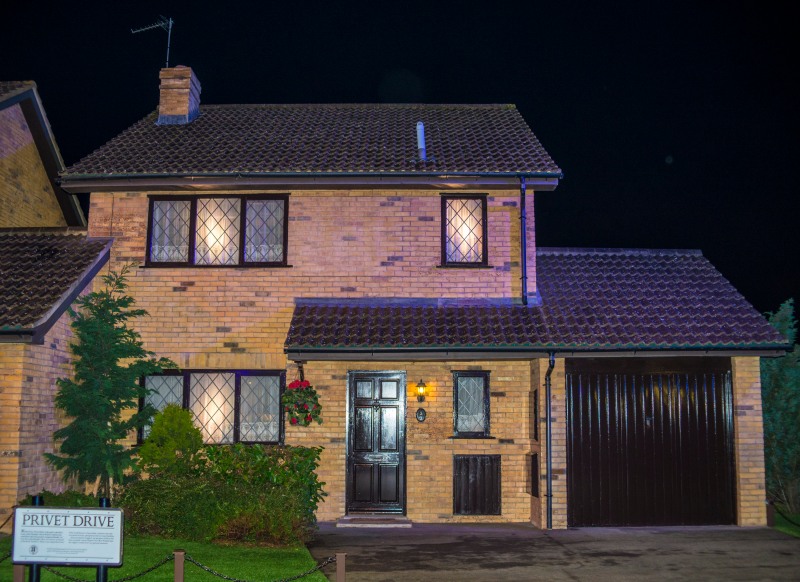 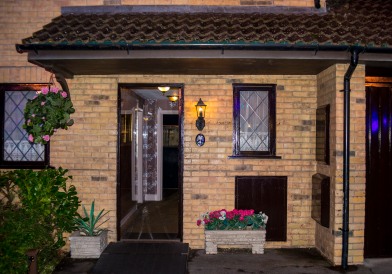 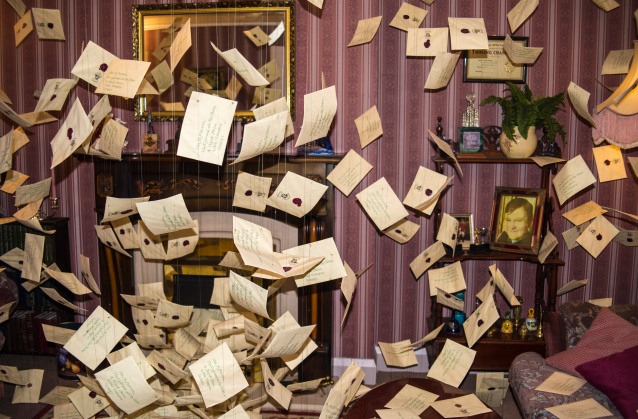 The Diagon Alley set was changed for the winter season too. The original design of the street combined the rich details from the Harry Potter books with inspiration from the streets described in the works of Charles Dickens. 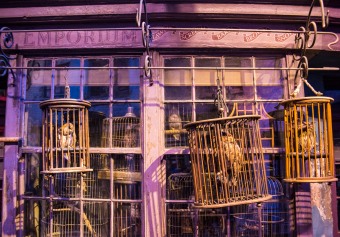 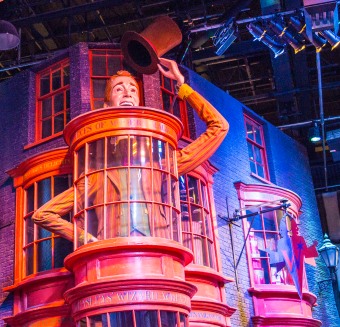 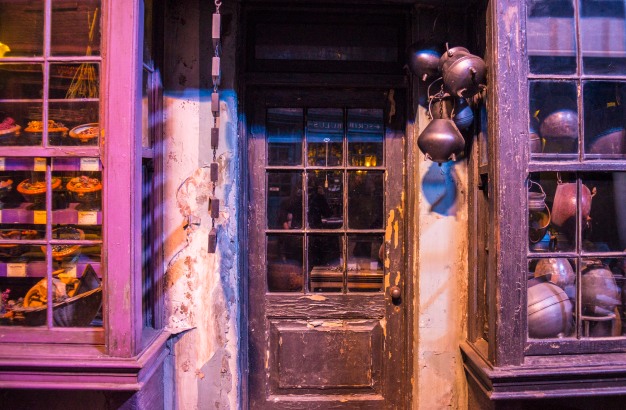 The Hogwarts castle model was transformed with a layer of sparkling snow. 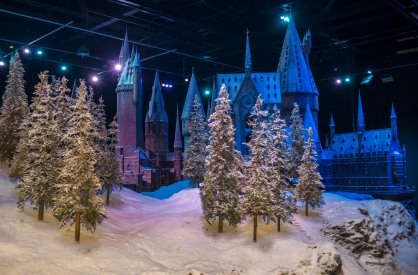