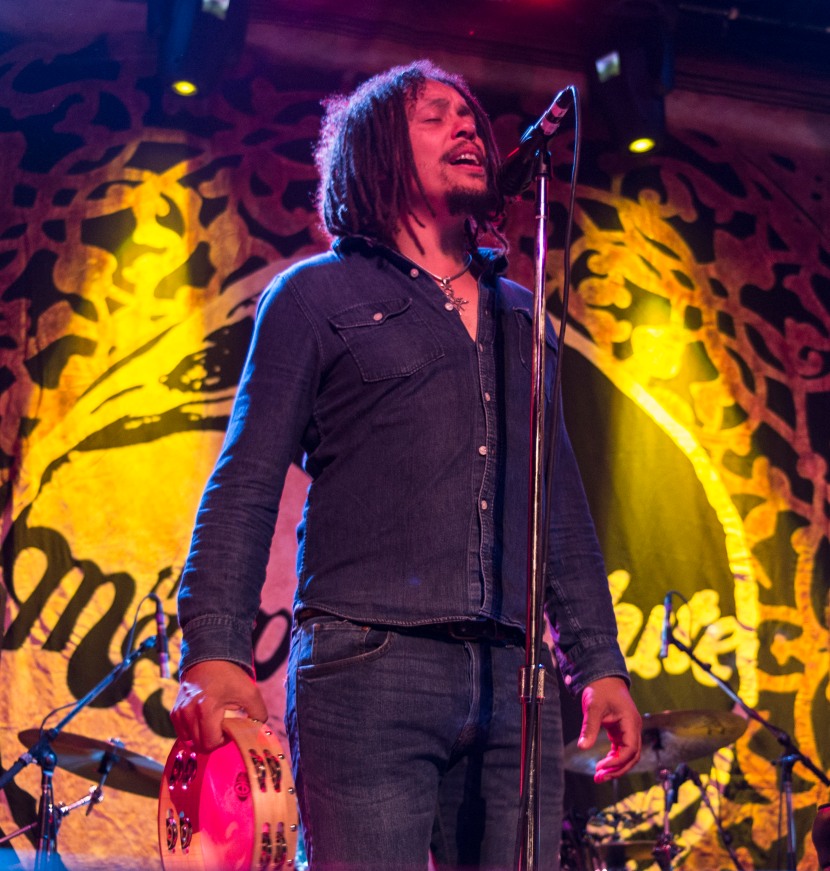 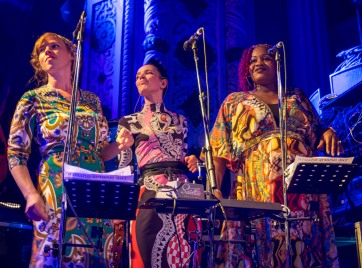 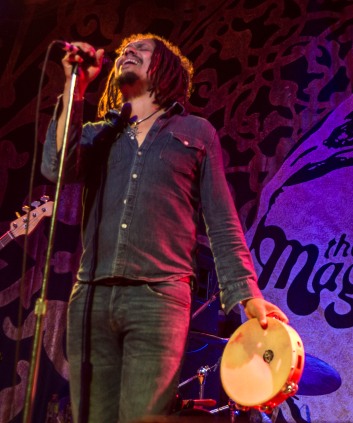 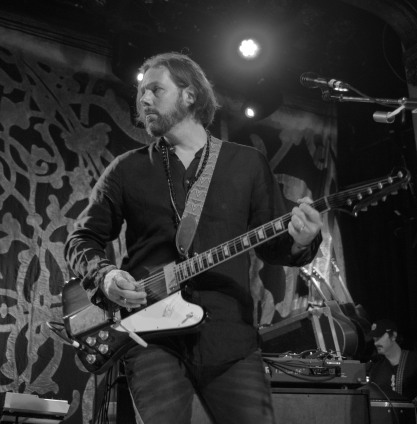 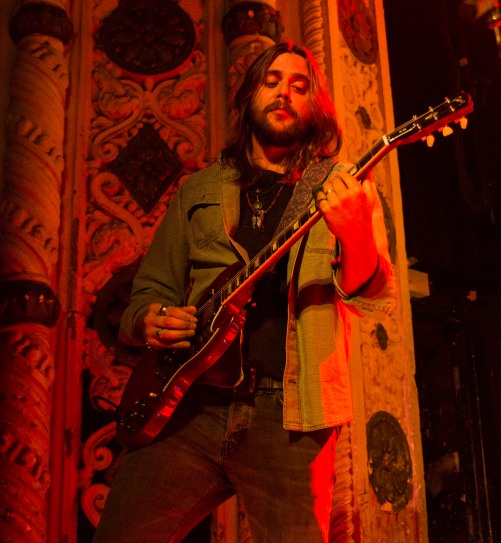 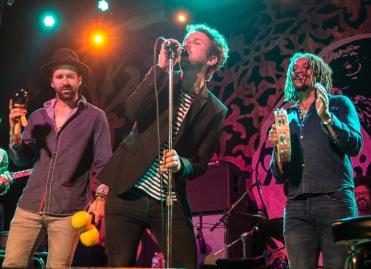 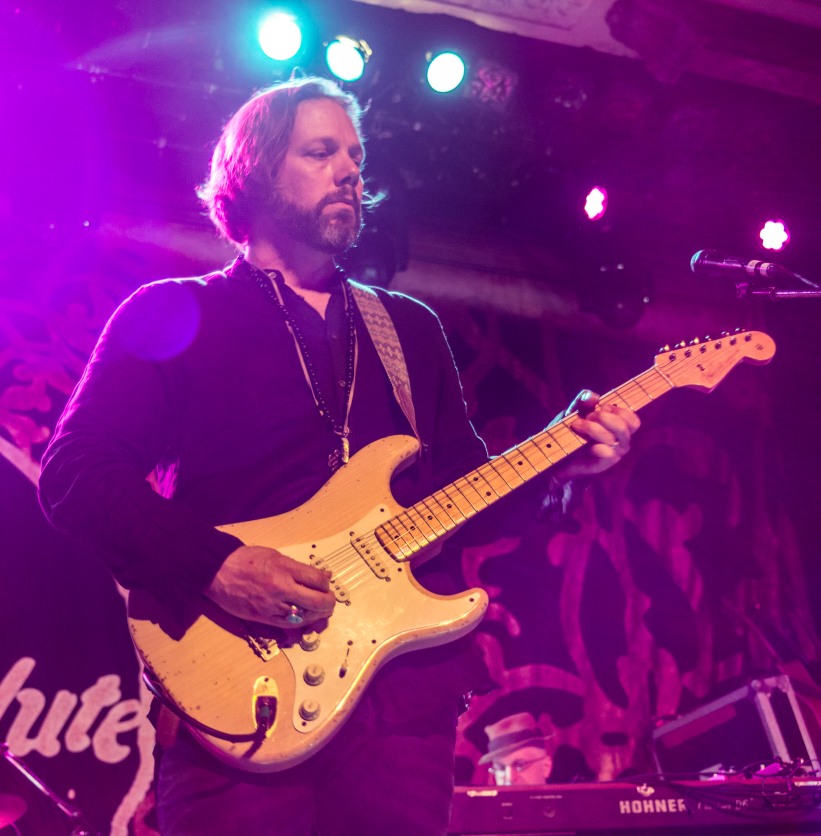 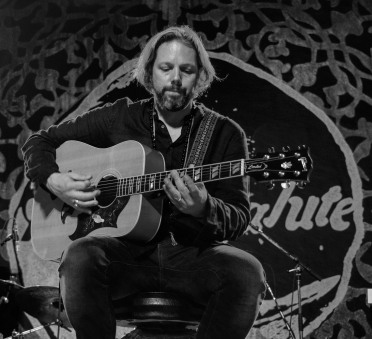 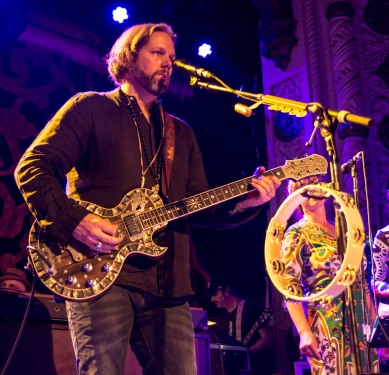 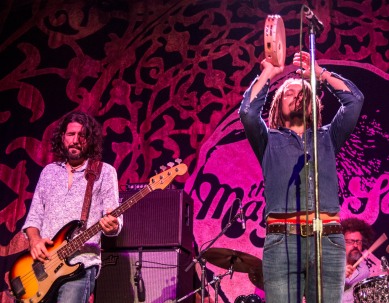 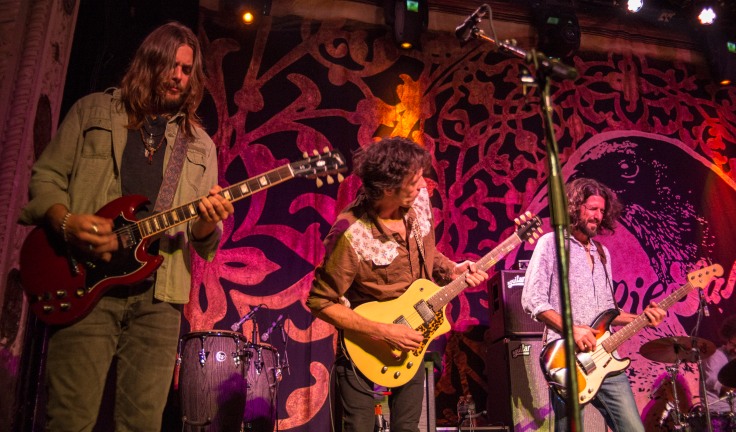 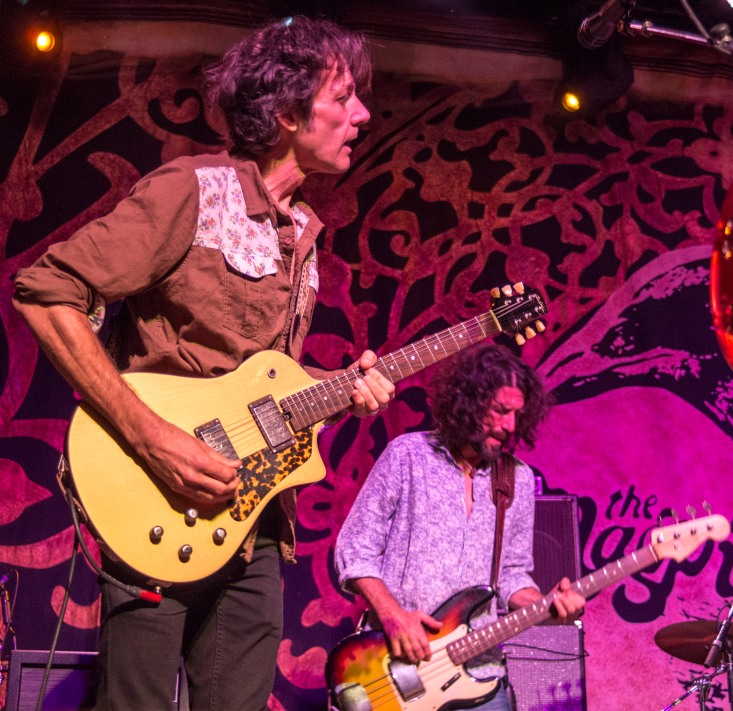 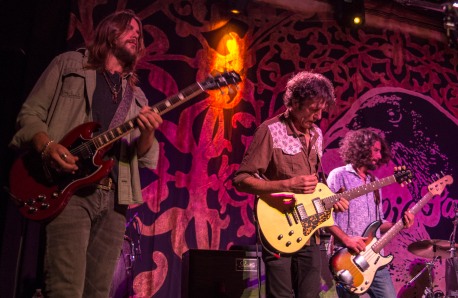 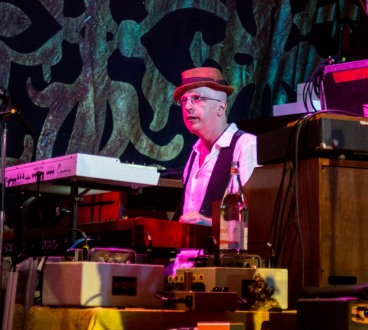 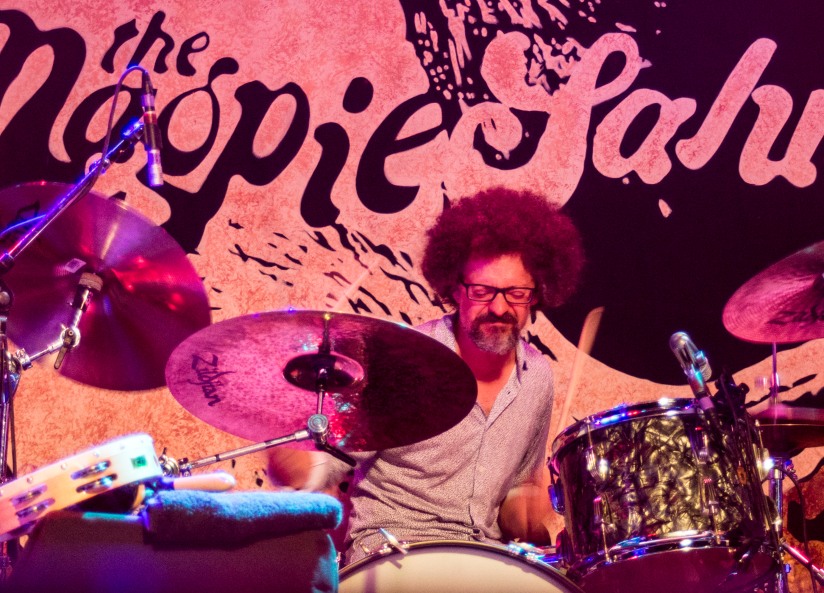 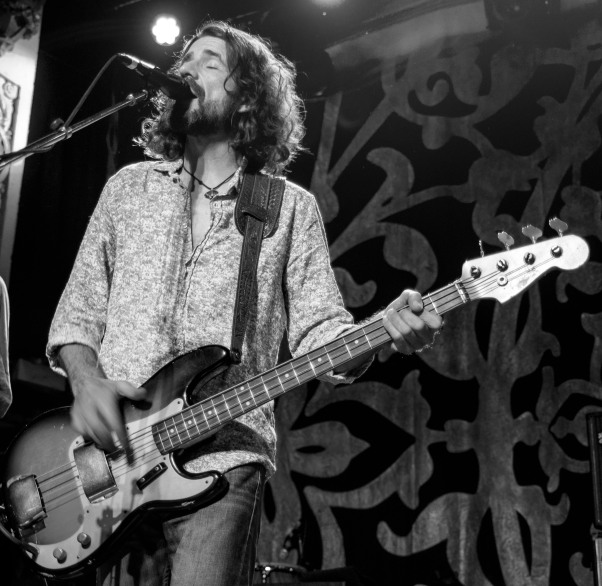 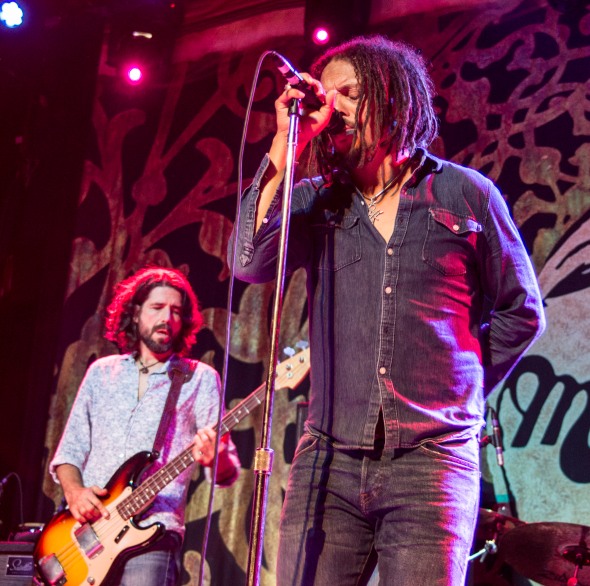 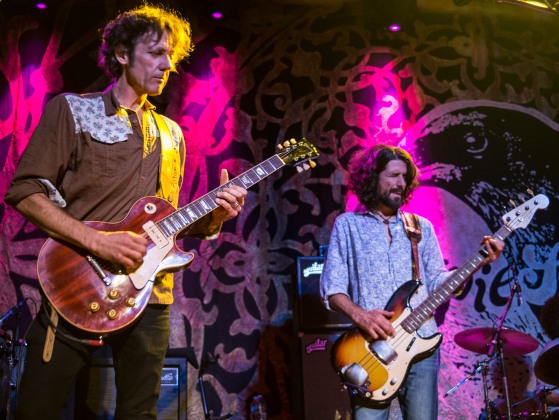 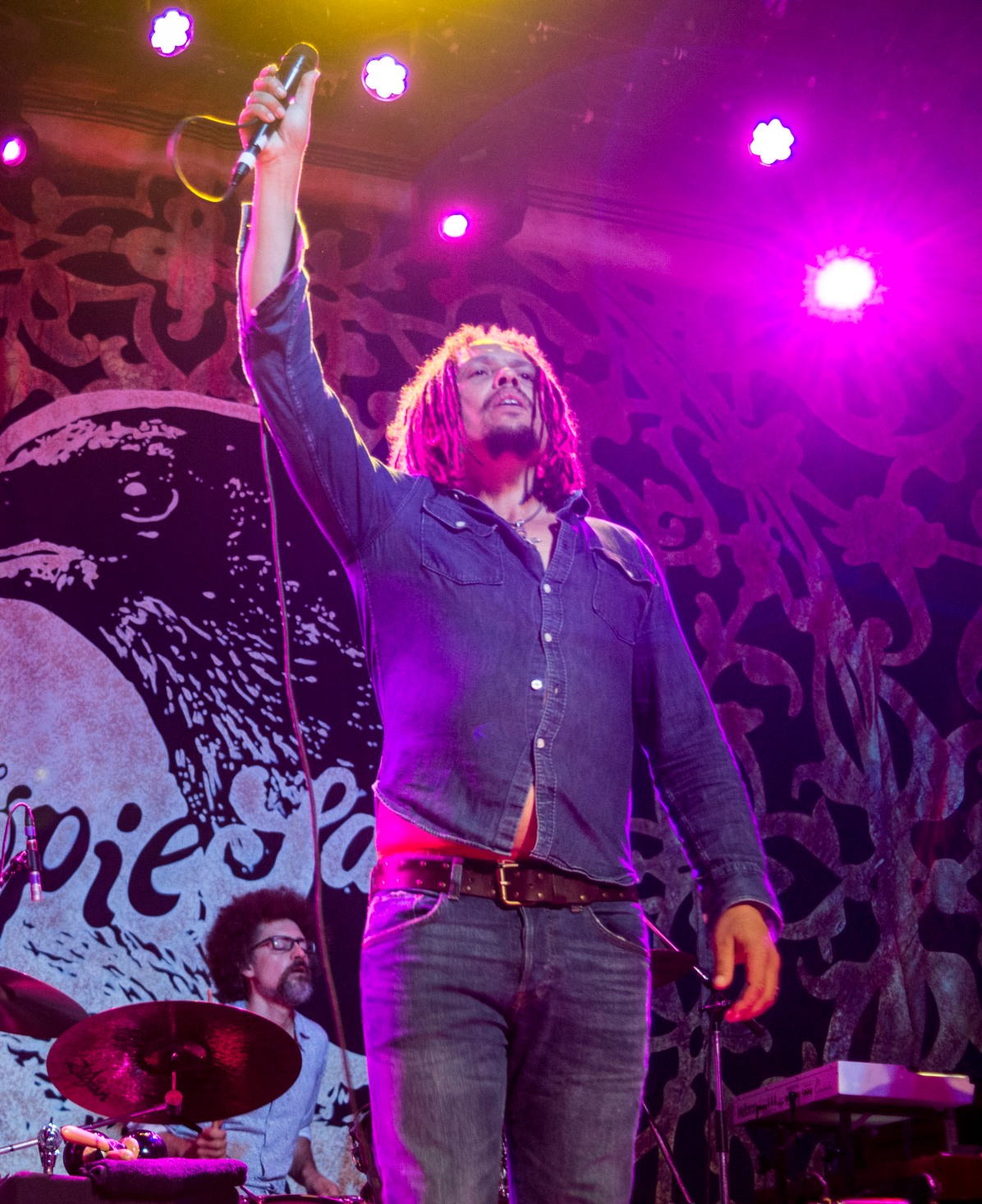 I saw their show at the legendary club in Chicago called Metro, where they played 2 nights, each of which was sold out. The band was playing more than 2 hours, and seems that they didn’t want to stop! They have limitless ability to deliver a totally different setlist, which is mind blowing. The audience was thrilled to recognize the next song they would hear. Actually people were really enjoying the show, singing along, dancing and supporting the band. I think it is the main measure of success. This is understandable, the band loves and respect their audience, playing long hours of high quality music.

It was amazing to see so many phenomenal musicians on one stage. Their music can’t be defined as one particular style, it is a combination of rock, blues and soul which makes their sound so unique. They were playing not only new Magpie Salute songs, but also Black Crowes and Led Zeppelin covers, the set was divided into acoustic and electric parts.

It is absolutely worth seeing them not only for Black Crowes fans, but for everyone who love great music of different styles! The Magpie Salute is a salute to the great music!