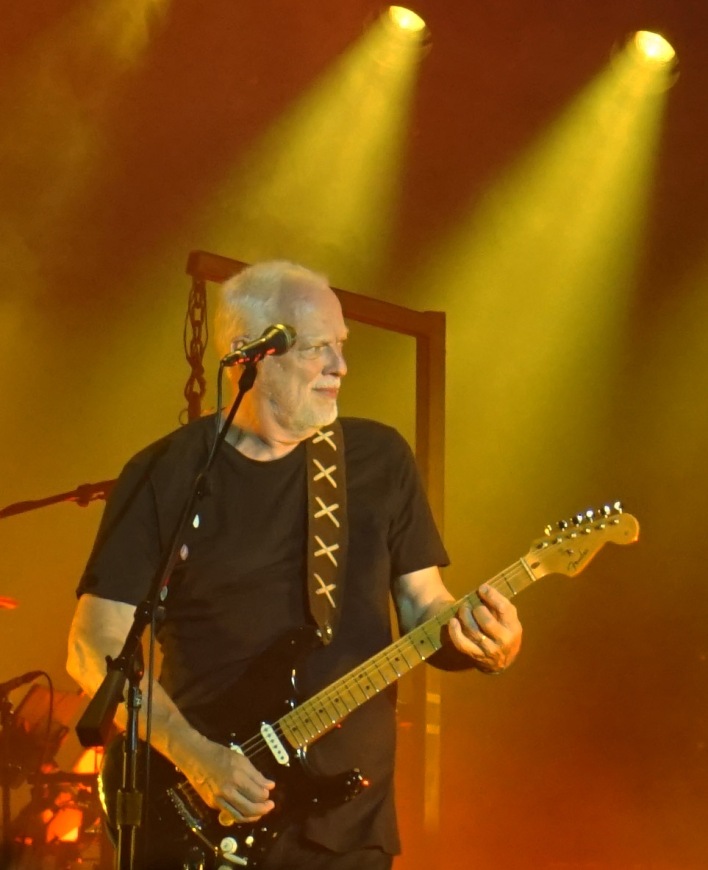 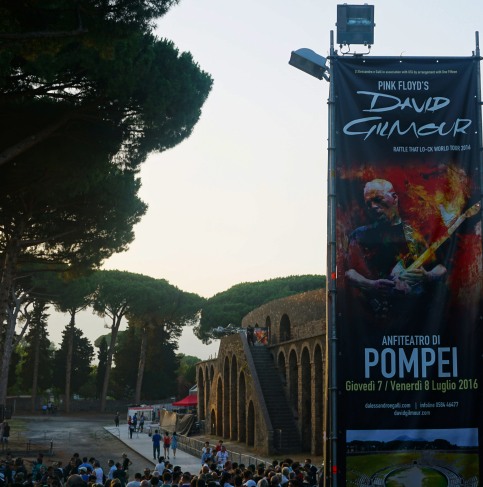 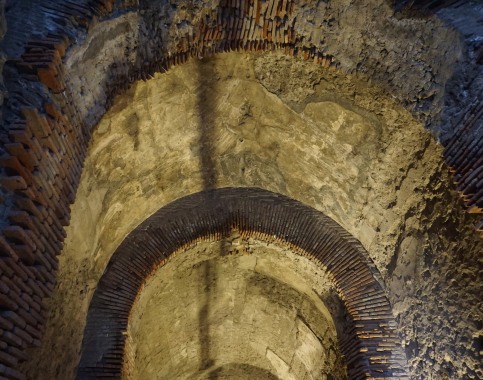 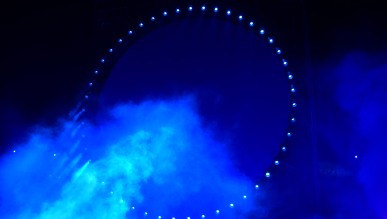 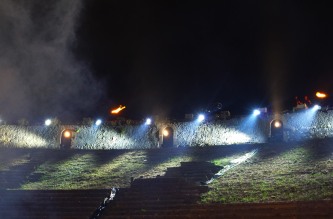 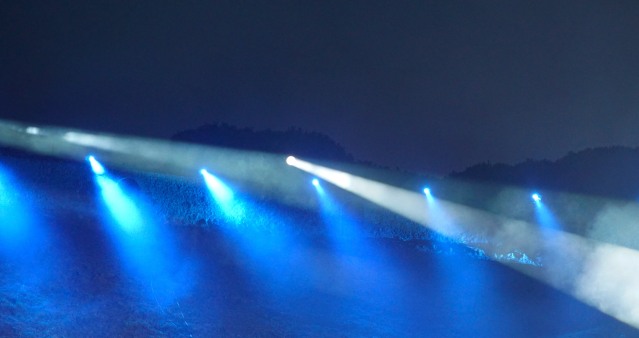 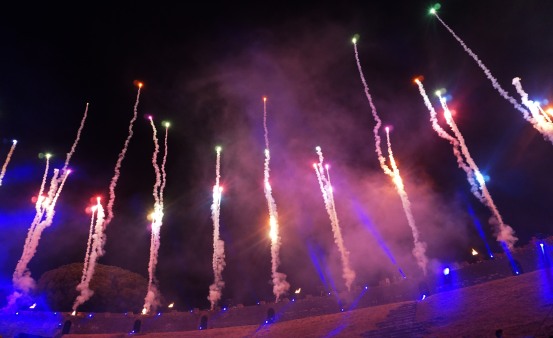 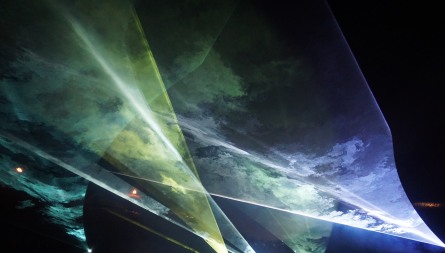 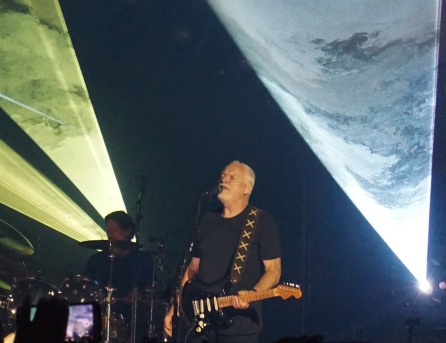 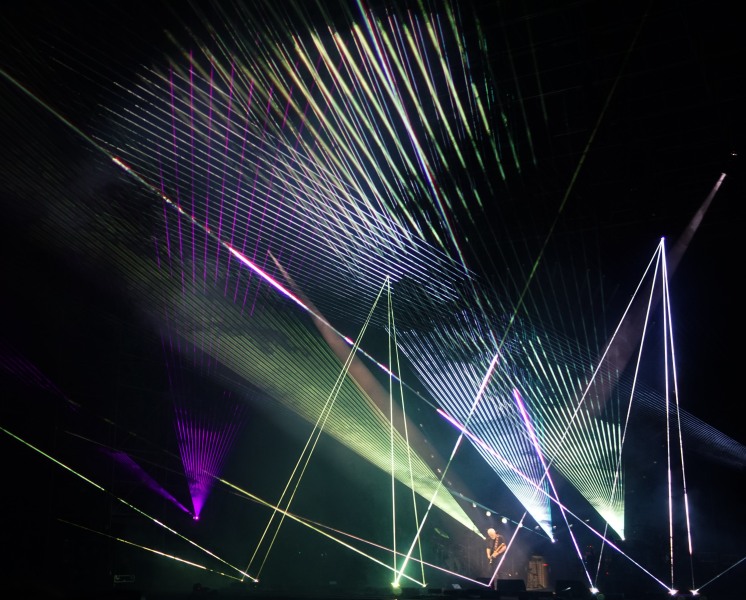 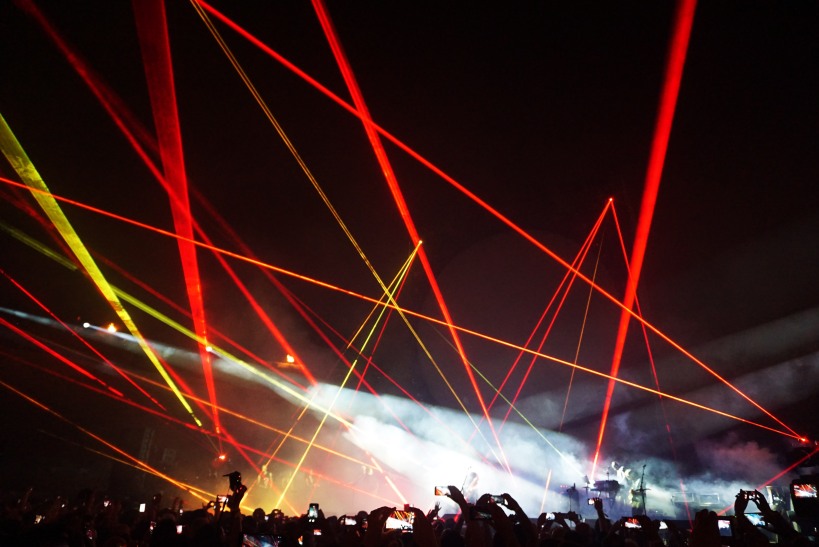 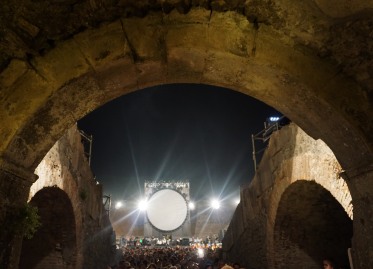 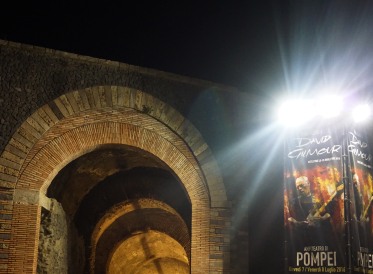 David Gilmour returns to Pompeii with a thrilling concert at historic and such a mysterious venue. It was totally unexpected venue for 2 his concerts on the 2016 European “Rattle that lock” tour. It’s the first time any of Pink Floyd members played there since filming their cult-hit concert with no audience in 1972.

When I just entered the amphitheater, I was totally amazed by the scenery, beautiful stage, Mr. Screen and blue sky above which suddenly turned to black and fires lit up around the venue. Such a breathtaking view! The sound was amazing, crystal clear and so detailed! Visual effects of the show were also very special, the entire venue was used as a lighting rig.

After “The great gig in the sky” David told the audience “It’s lovely to be back here in this beautiful place after all these years, amongst the audience and ghosts, ancient and recent”, remembering the greatest Richard Wright.

It’s undoubtedly a night to remember, impressive event which happens once in a lifetime. Anfiteatro di Pompei is a very mystical place, you really feel that you’re surrounded by the ghosts of the past there..

Many thanks to David and his band for making it happen, great show that I will never forget! 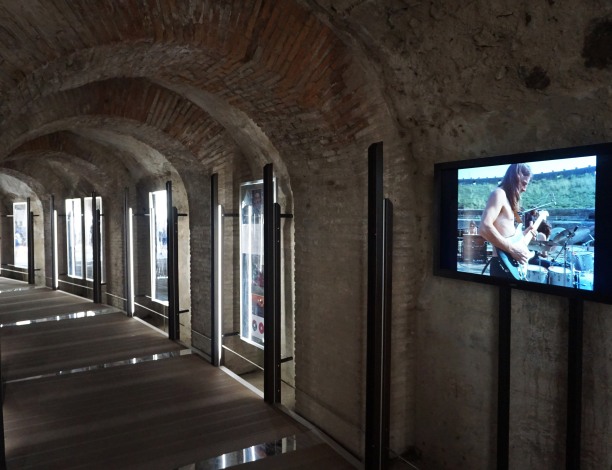 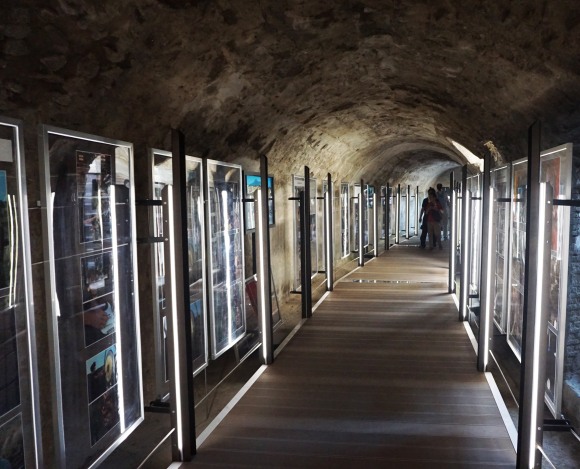